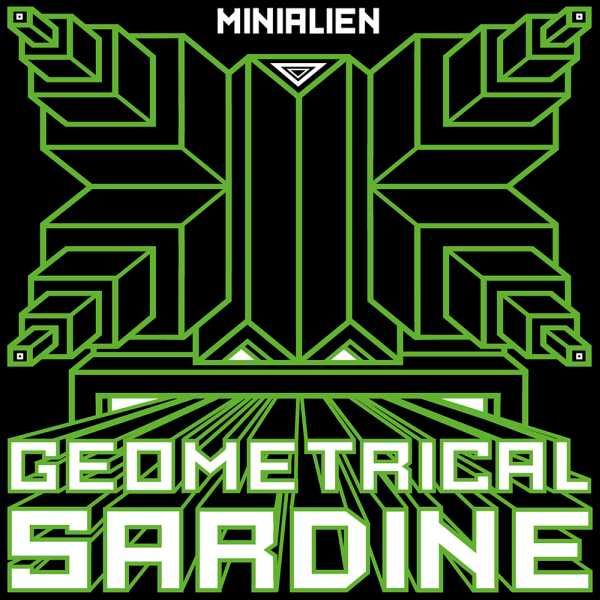 CD
09/09/2022
JAZZ / LATIN-JAZZ
PRODUCCIONS BLAU (BL 799 02)
8424295117991
"Minialien" (Blau 2022) is the first album of the Geometrical Sardine trio formed by Jaume Rosselló, Joan Roca and Pep Aspas, a record created through experimental compositions and spontaneous creation techniques. The band's first album, explores the wide territory of jazz, from the classic concept of the standard, passing through progressive jazz, and reaching the compositional space where the trio is comfortable: fractal compositions and amalgamated structures. With seven original tracks that draw a very personal soundscape and that explore new creative frontiers, the album is a demonstration of the formation's imagination and its large and interesting artistic universe. The album was recorded entirely live at the Micromaltese studios in Barcelona by Marco Morgione and mixed and mastered at Sóller Mixes by Joan Miquel Oliver, friend and bandmate of Joan Roca. In addition to the stylistic amalgam that the three formulate, the energy and power of their live performance is one of the fundamental pillars of the formation. 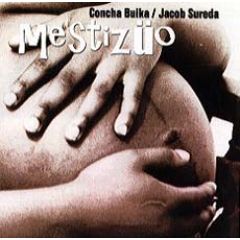 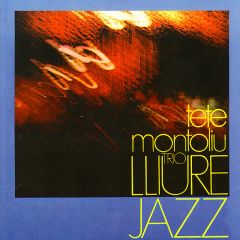 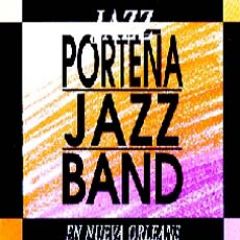 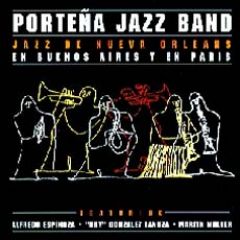 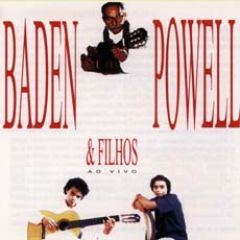 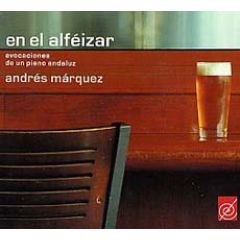 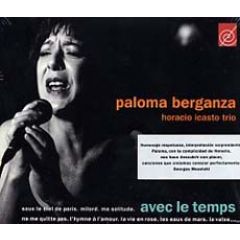 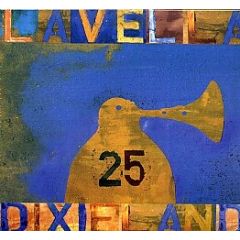 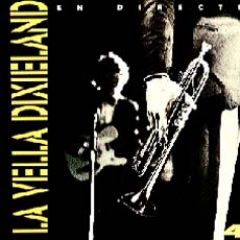 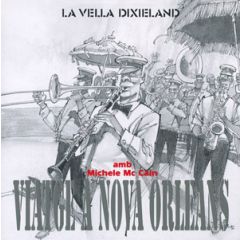 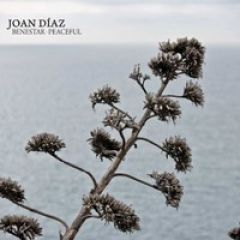 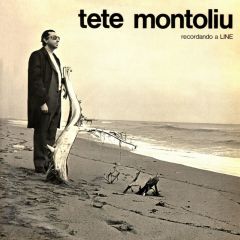 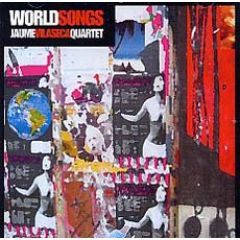 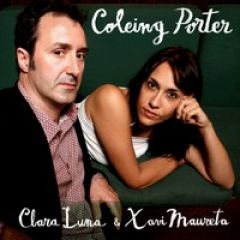 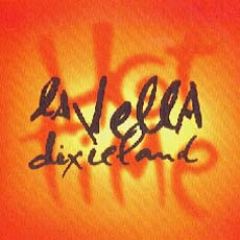 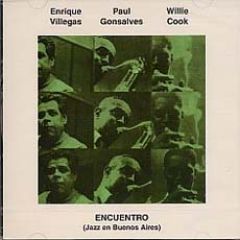 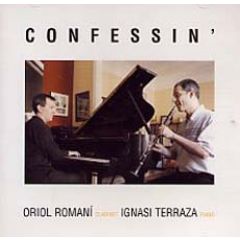 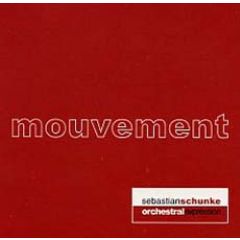 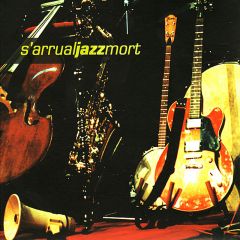