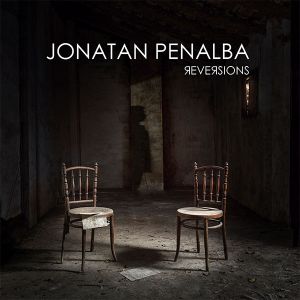 CD
MUSICAS DEL MEDITERRANEO
TEMPS RECORD (TC R1805 02)
8436021027917
Born in 1991 in the Valencian town of l’Alcúdia, in the Ribera Alta region, Jonatan Penalba is already an experienced musician, despite his youth. And it is that very soon he entered the world of traditional music, and has been involved in many performances on the most diverse stages.
In 2018 he published his first album, “De soca-rel” (Temps Record,2018), and in just two years he has become the stand-out singer of Valencian folk music, in which he already occupies a very prominent place.
If his first album, “De soca-rel”, was basically a traditional album, with the addition of some contemporary songs, this new work “Reversions” ” (Temps Record, 2020), is just the opposite: versions of contemporary songs (by Miquel Gil, Ovidi Montllor, La gossa sorda, Lluís Llach, Raimon, Feliu Ventura ...) and some traditional music (albaes, granaïna, a romance ...). 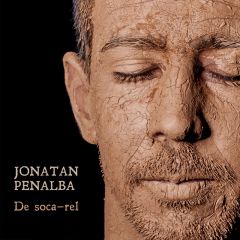 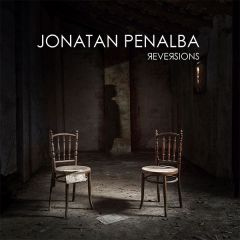 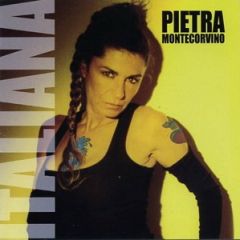 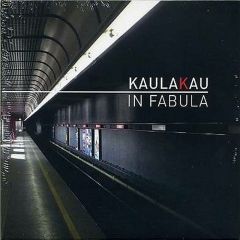 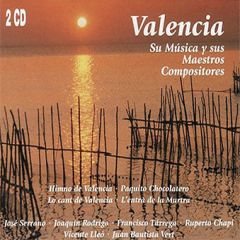 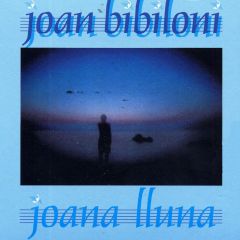 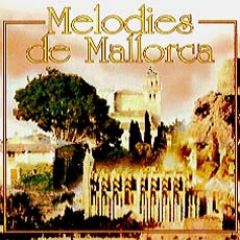 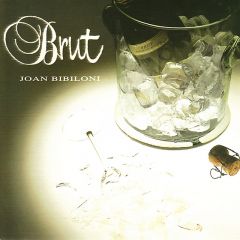 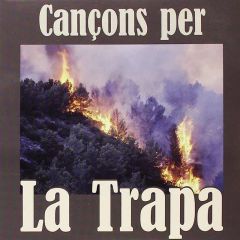 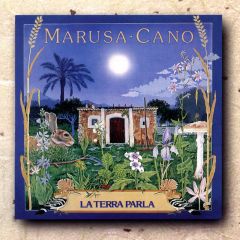 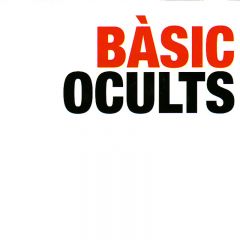 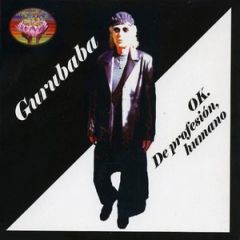 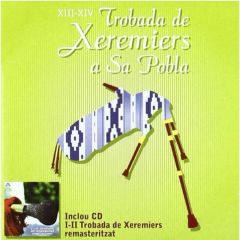 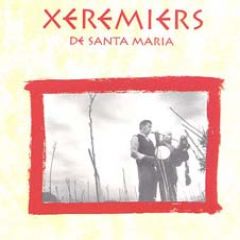 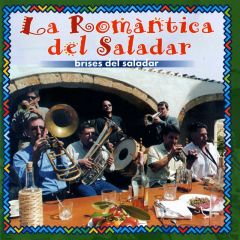 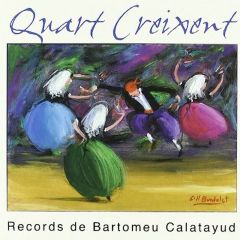 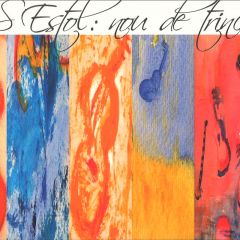 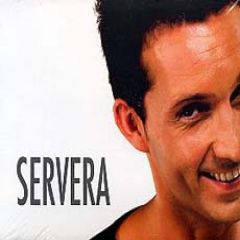 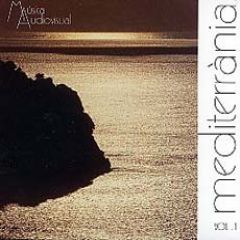