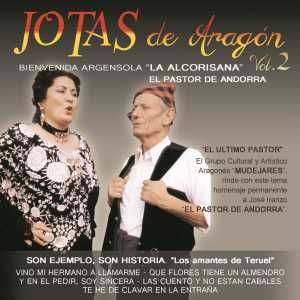 CD
JOTAS
STAR MUSIC (ST 1364 02)
8414198813649
This CD deals with two of the most important examples of the style of the Jota de Aragón, with recordings made at the time of maximum artistic splendor, both of "La Alcorisana" and El Pastor de Andorra. 23 songs that have subsequently been remastered to bring more brilliance to this record work.
The content has been chosen with the maximum possible rigor, with emblematic pieces from the musical background of the jota in its editorial aspect, especially in its regional and popular aspects.
Special mention should be made of the tribute that the Aragonese cultural and artistic group "Mudéjares" has dedicated to José Iranzo "The Shepherd of Andorra", for his total connection to the jota, with a theme that symbolizes his entire journey in 'The last pastor ', although it does not sound like farewell, but recognition 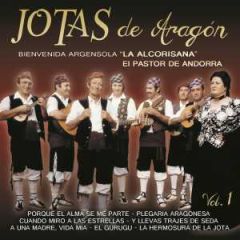 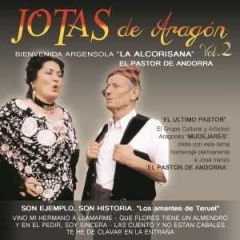 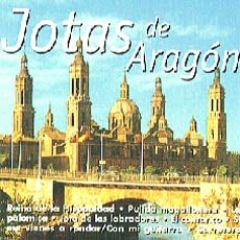 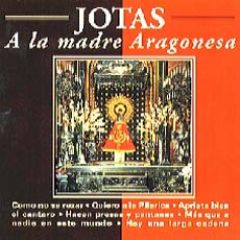 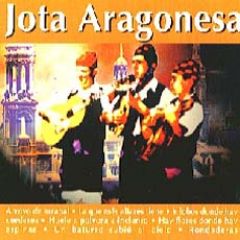 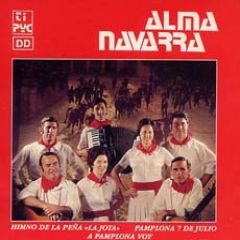 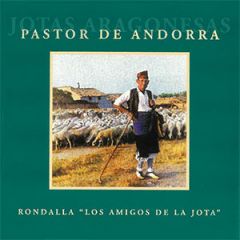 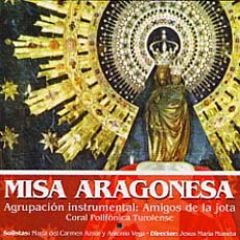 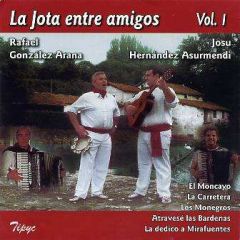 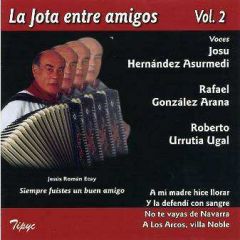 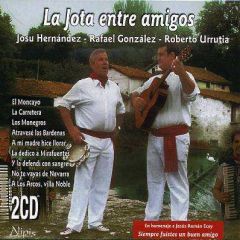 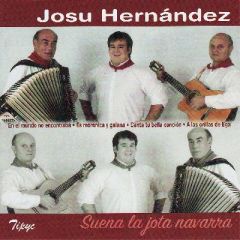 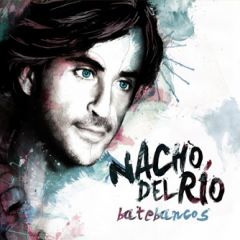 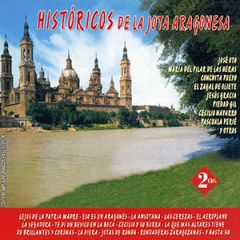 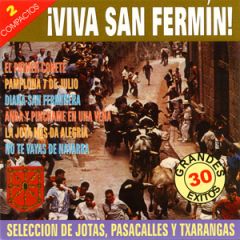 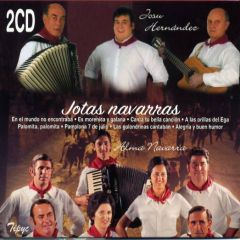 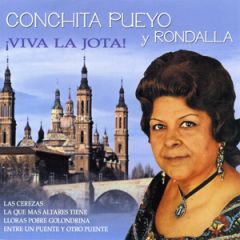 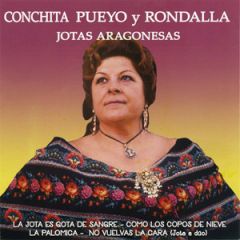 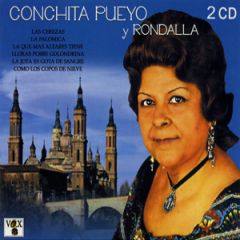 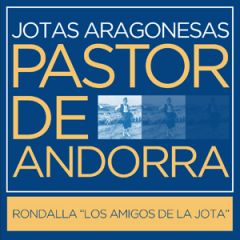